In his thirty-five years in the music business, Dusty Wakeman has worn a lot of hats – producer, engineer, musician, and owner/manager of Los Angeles-based Mad Dog Studios. His work with Dwight Yoakam, Lucinda Williams, Roy Orbison, Michelle Shocked, Buck Owens and many other artists has helped generate a number of multi-platinum and Grammy-winning records. Growing up in Texas, Dusty developed a love of the whole process of making music, from touring in groups to engineering records and designing his own studios. After moving to Los Angeles in 1977 to pursue a career as a bass player, he took a “temporary” gig at West L.A. Music, where he became store manager and stayed for three years. In 1980 he founded Mad Dog Studios, which he owned and operated for 28 years. Dusty serves as President of Mojave Audio.

Dusty in the Rags

The At-Home Recording Market Has Exploded (The Music & Sound Retailer) 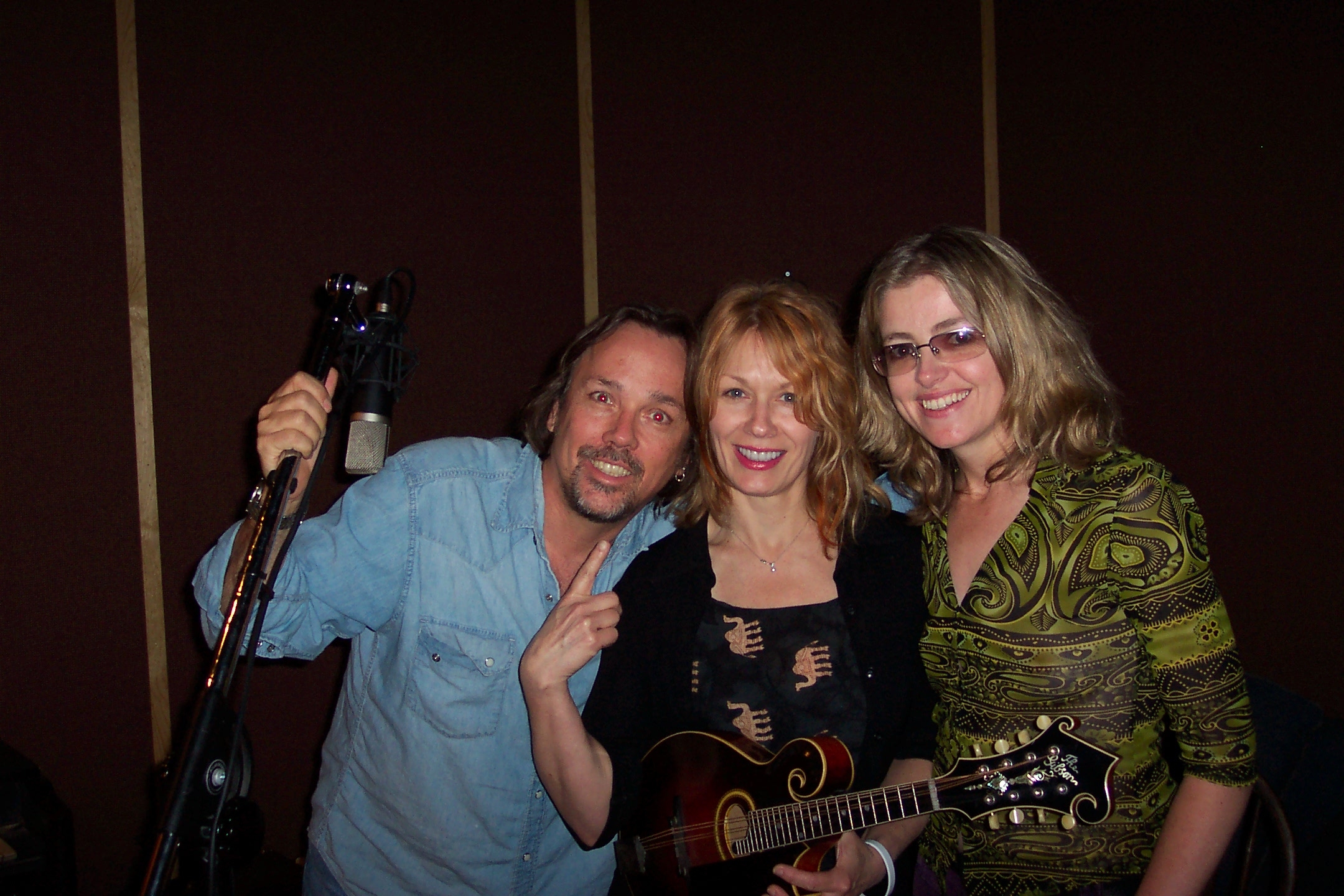 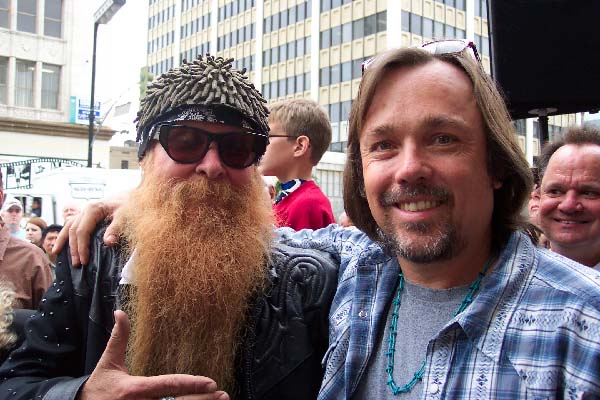 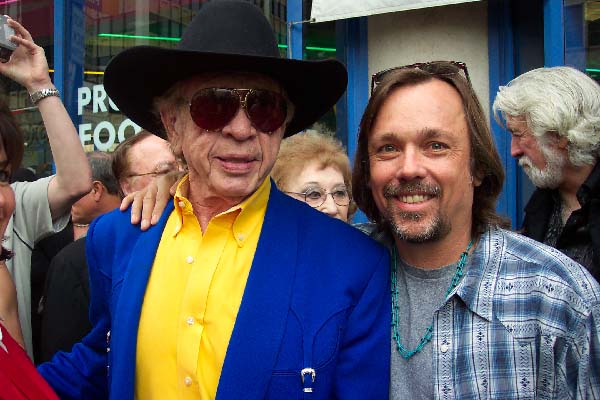 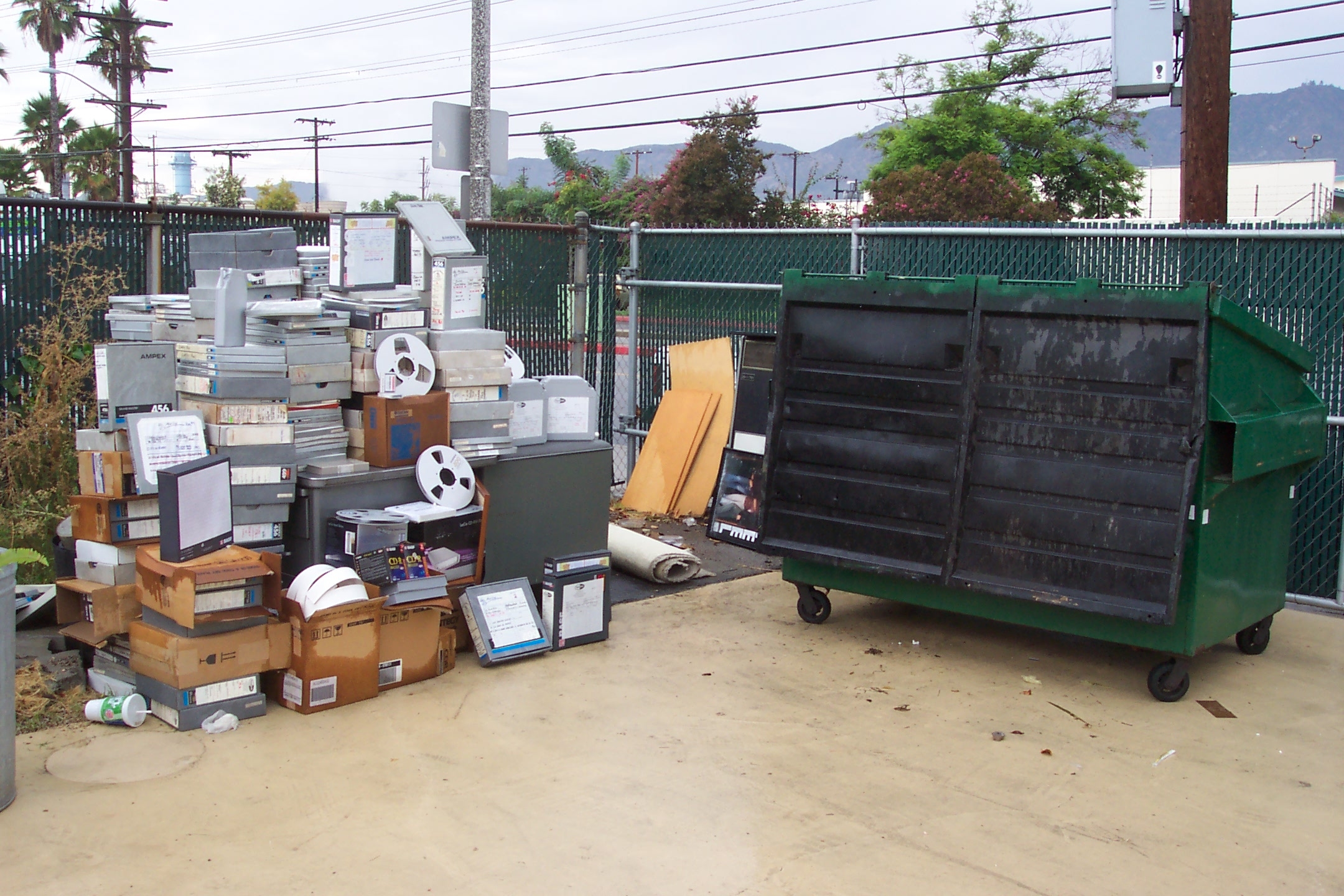 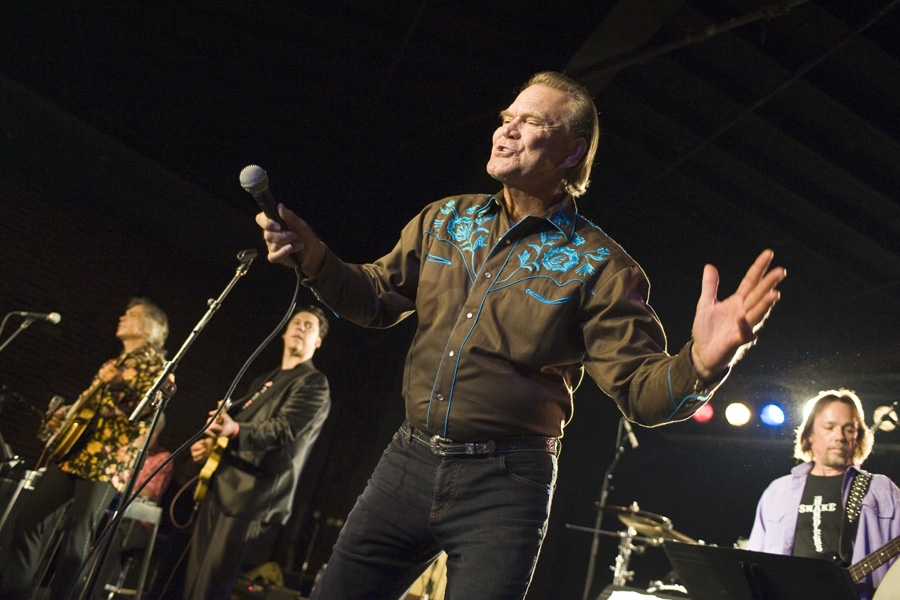 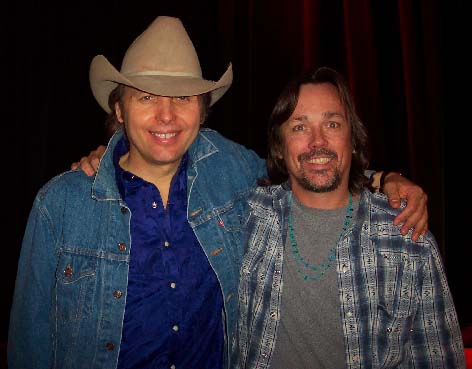 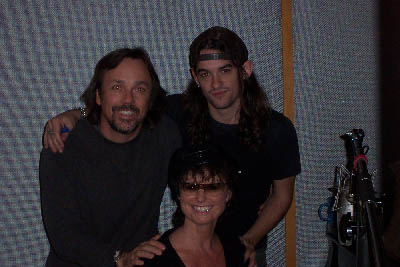 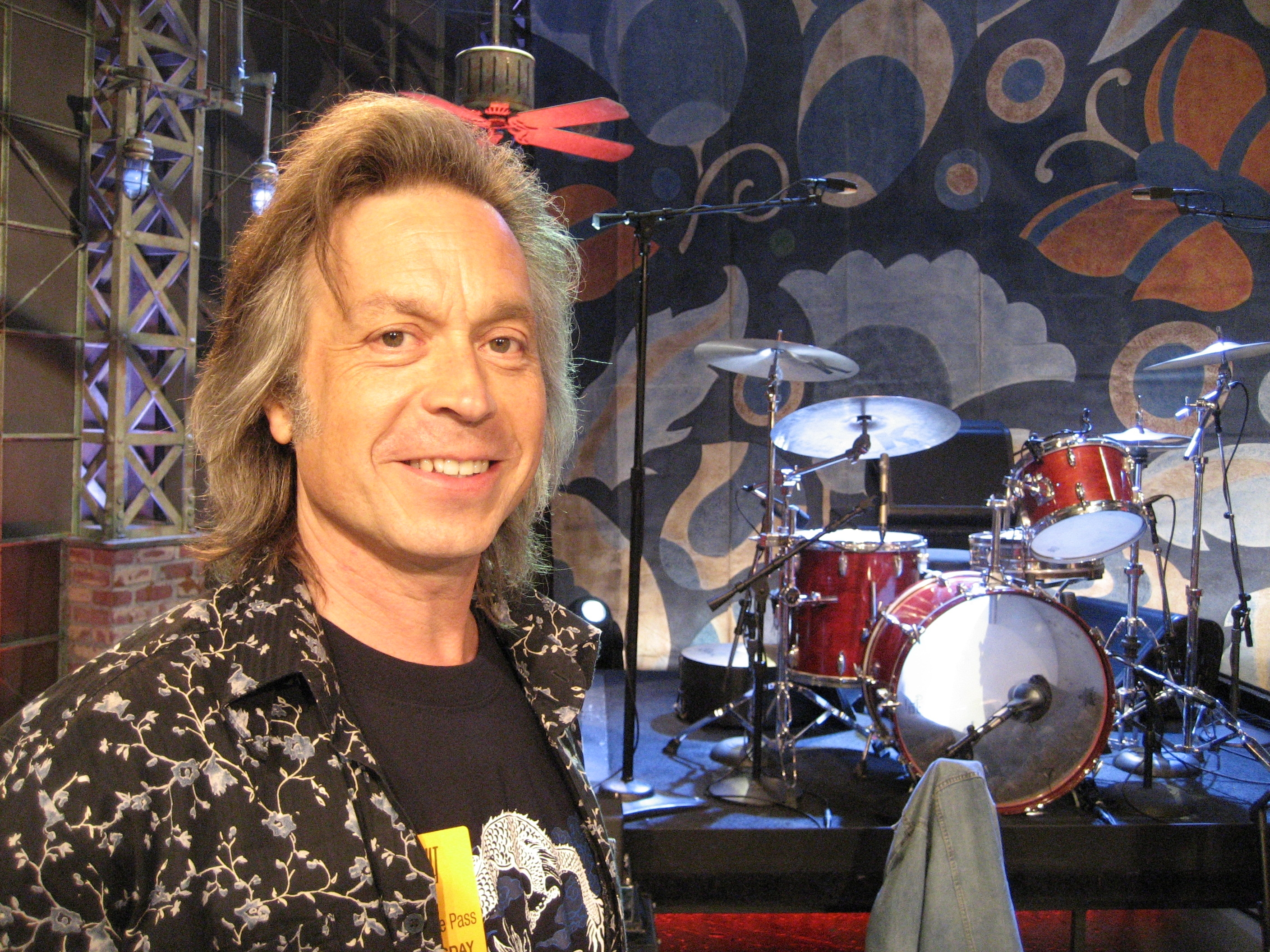 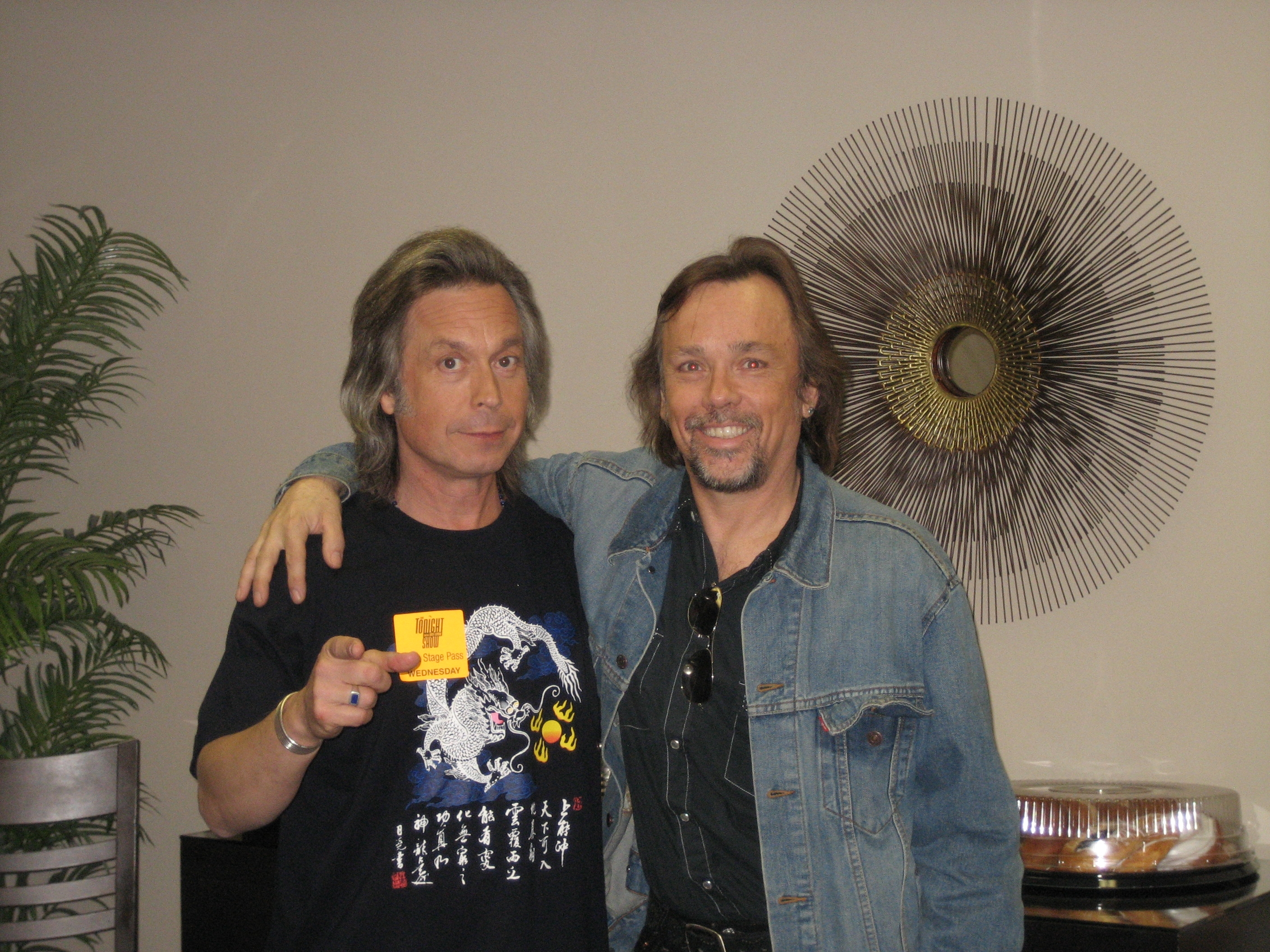 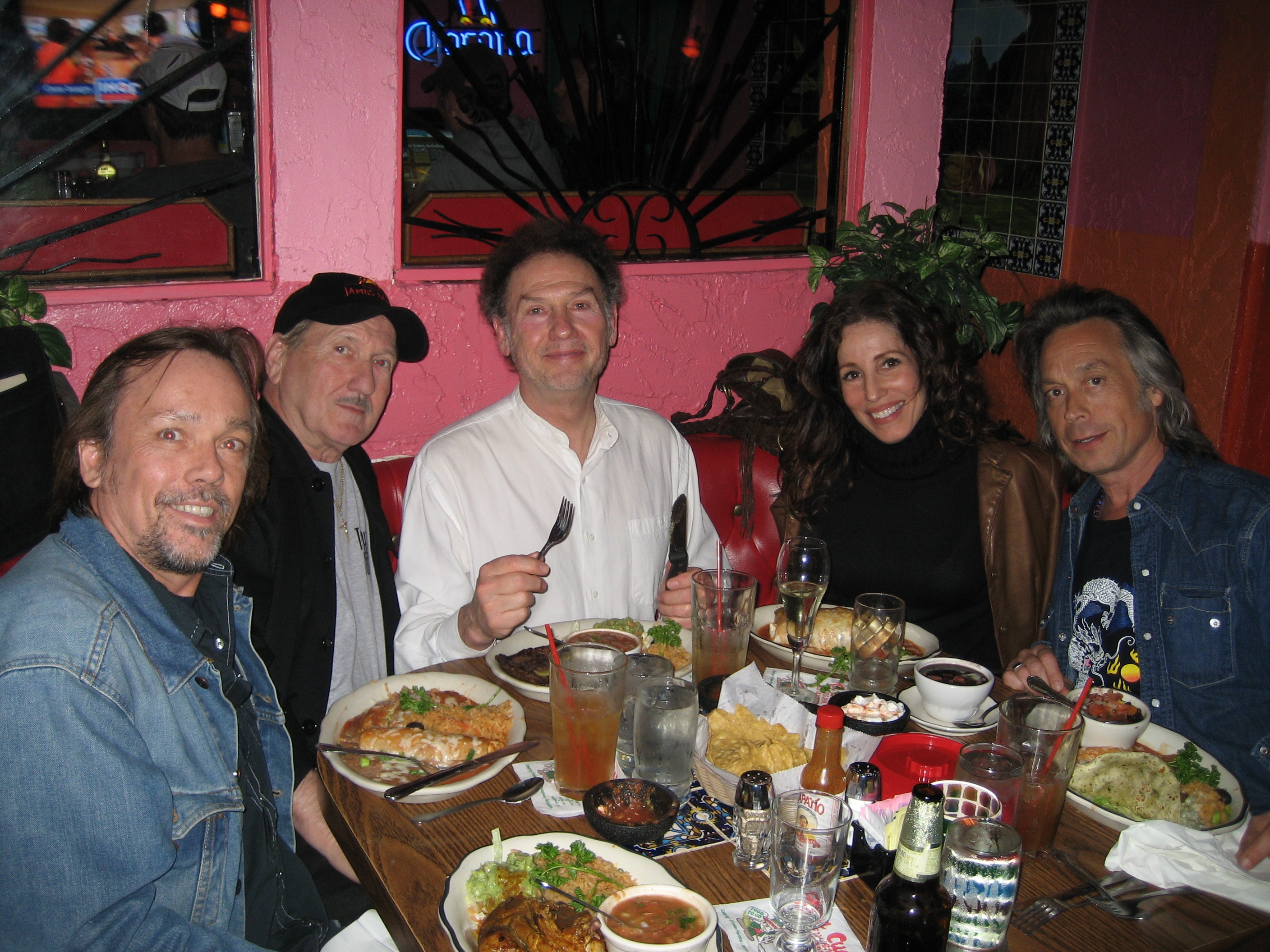 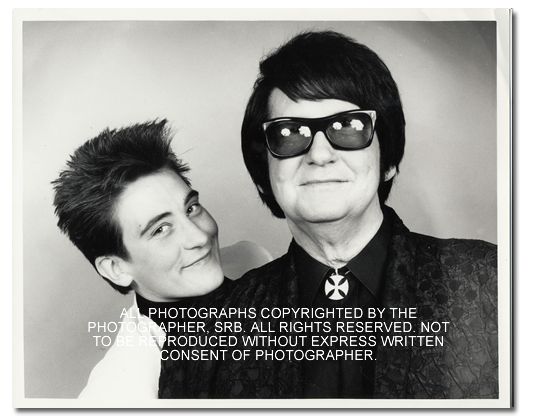 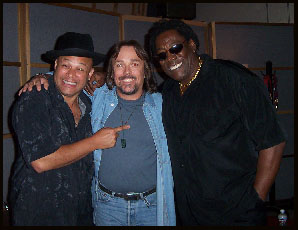 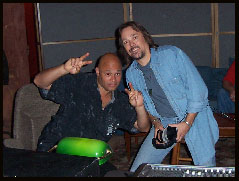 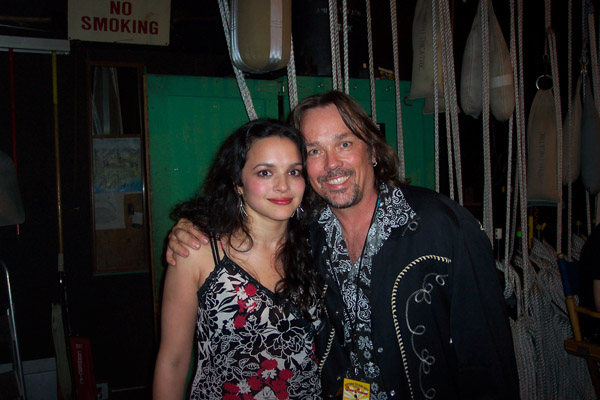 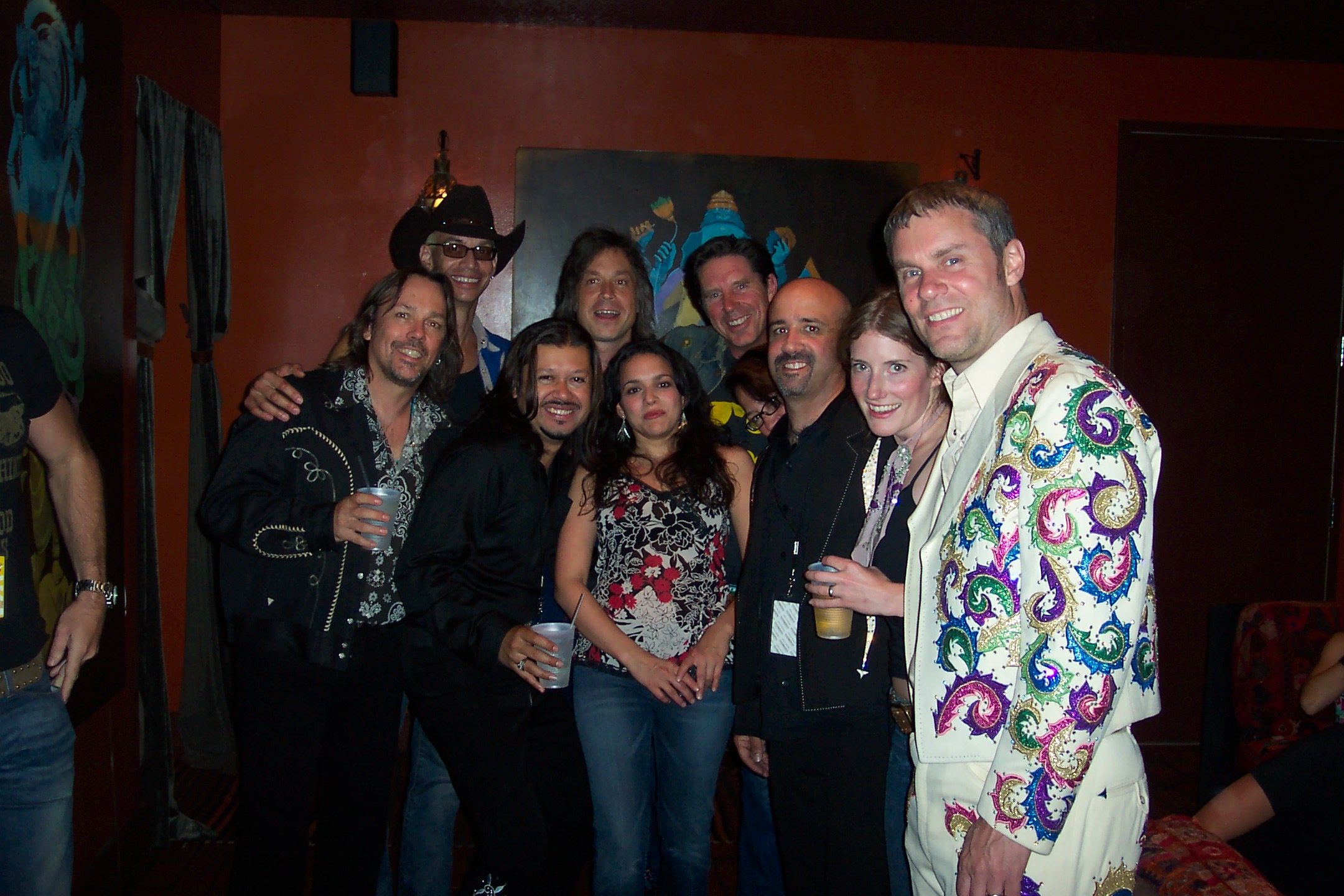 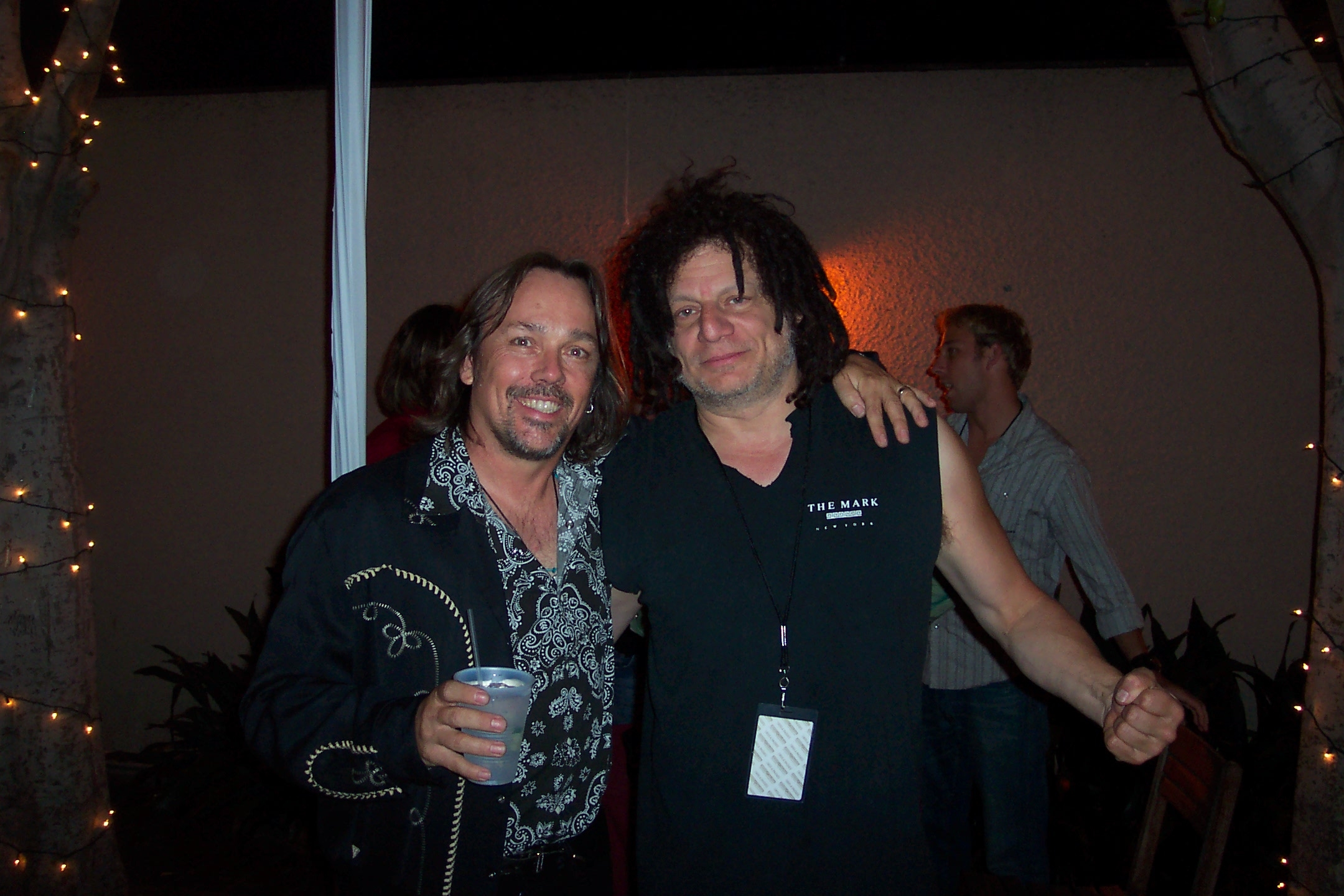 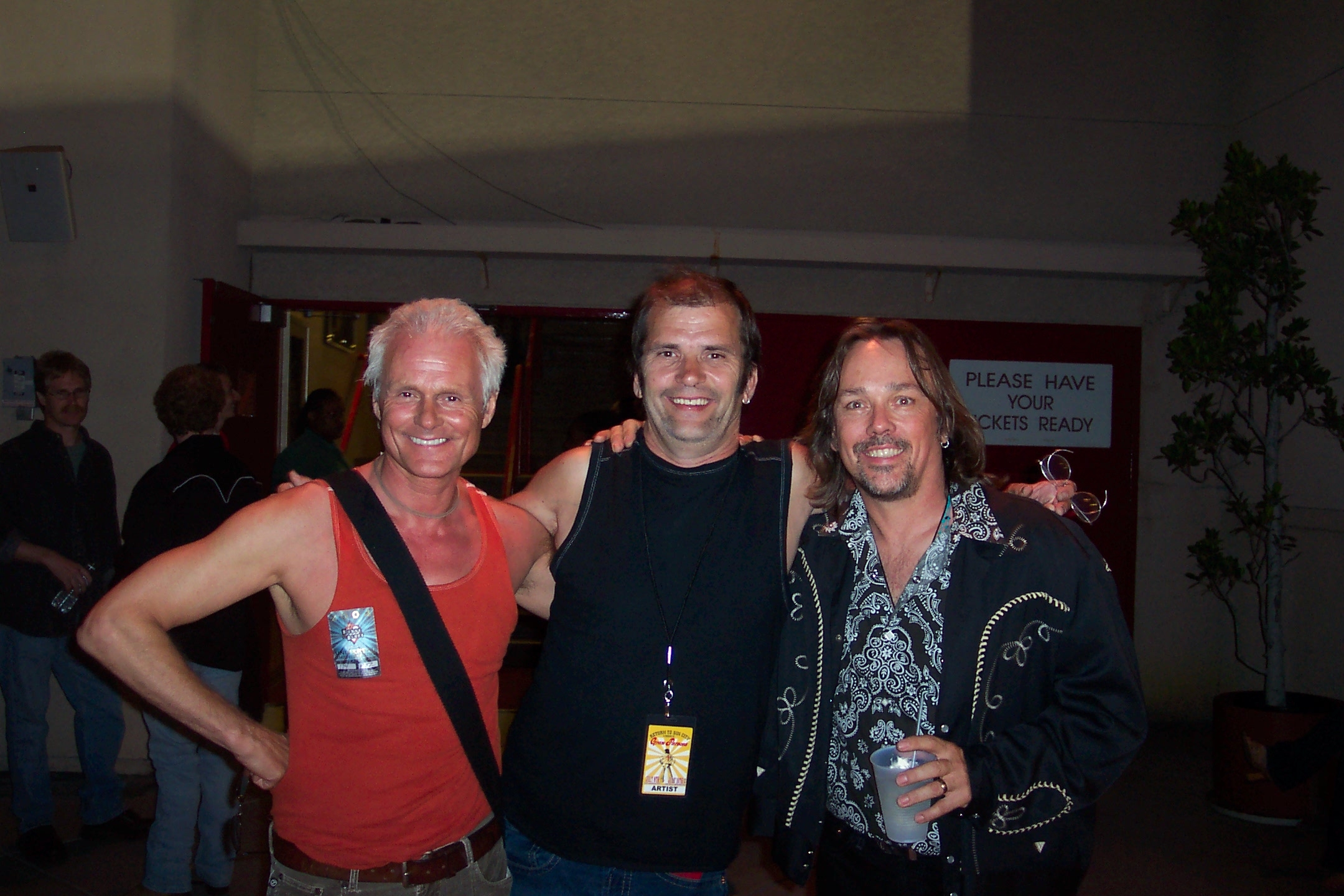 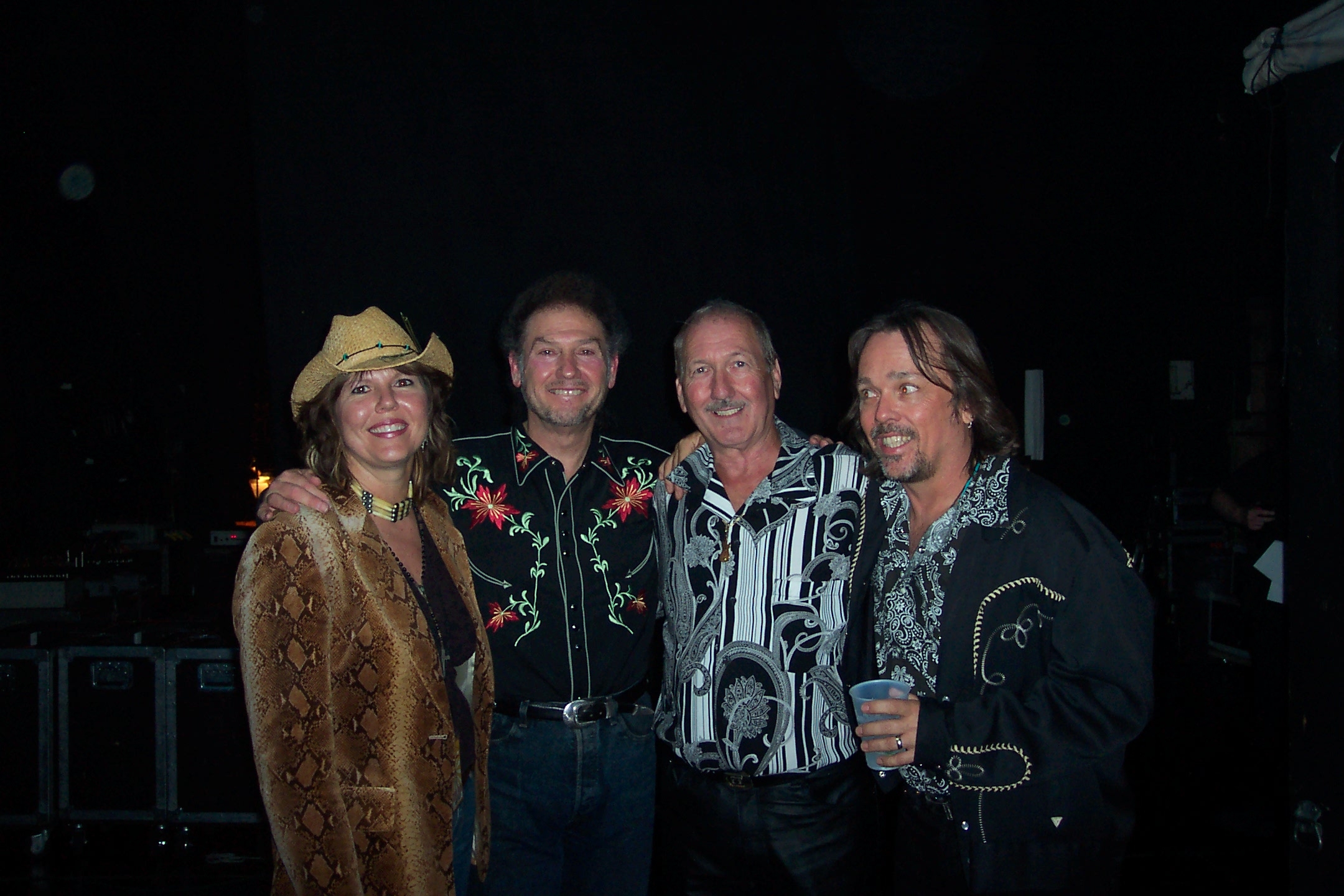 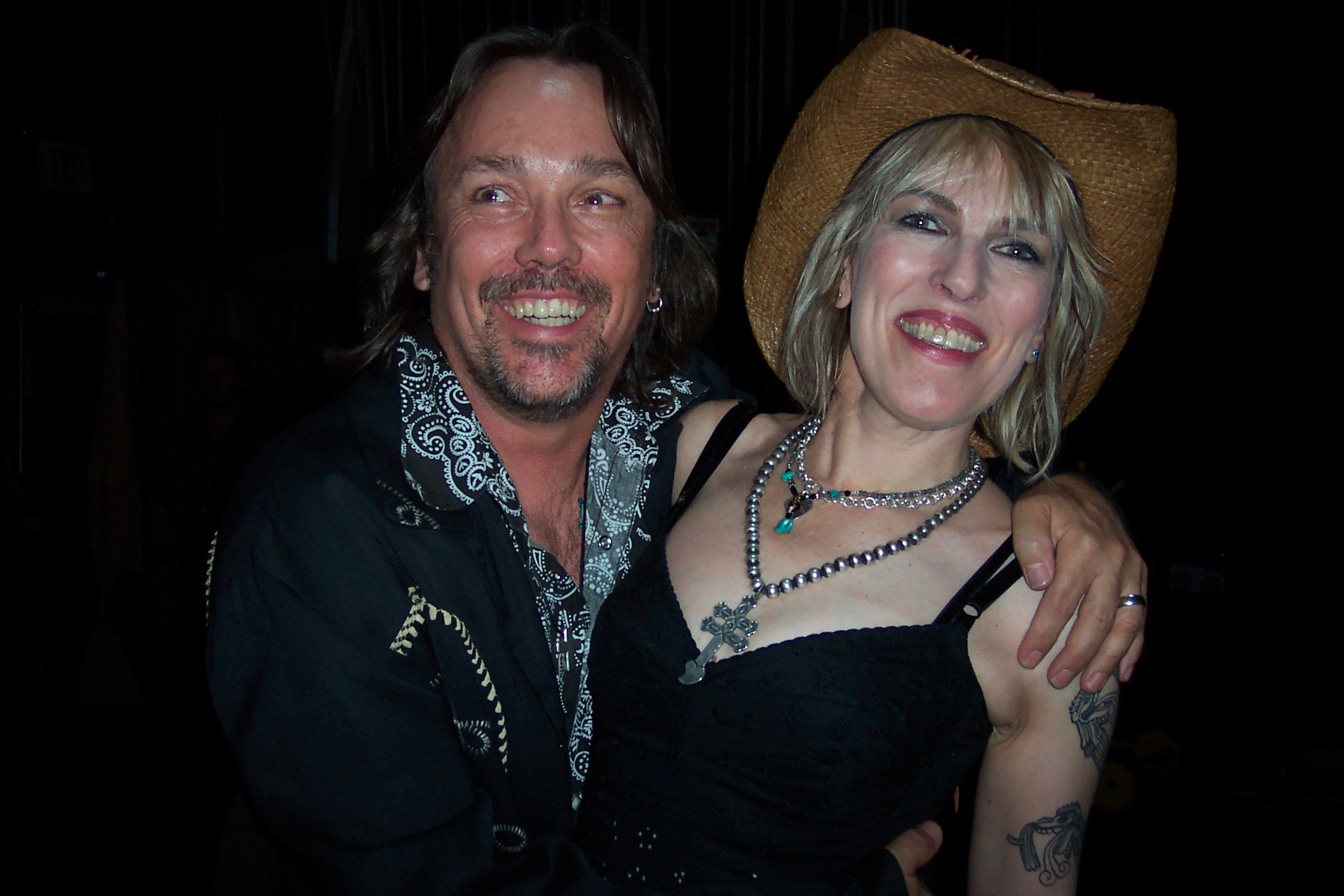 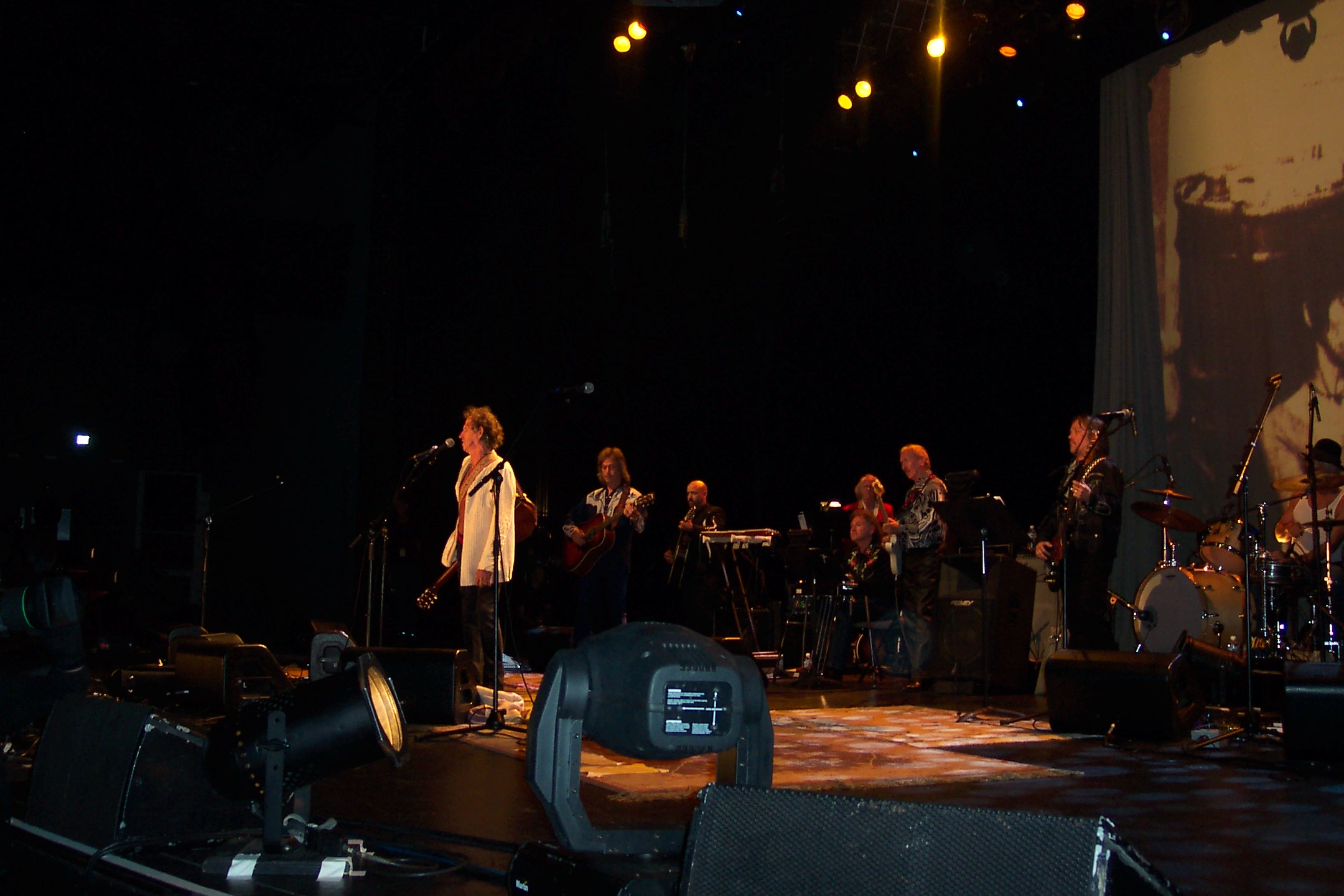 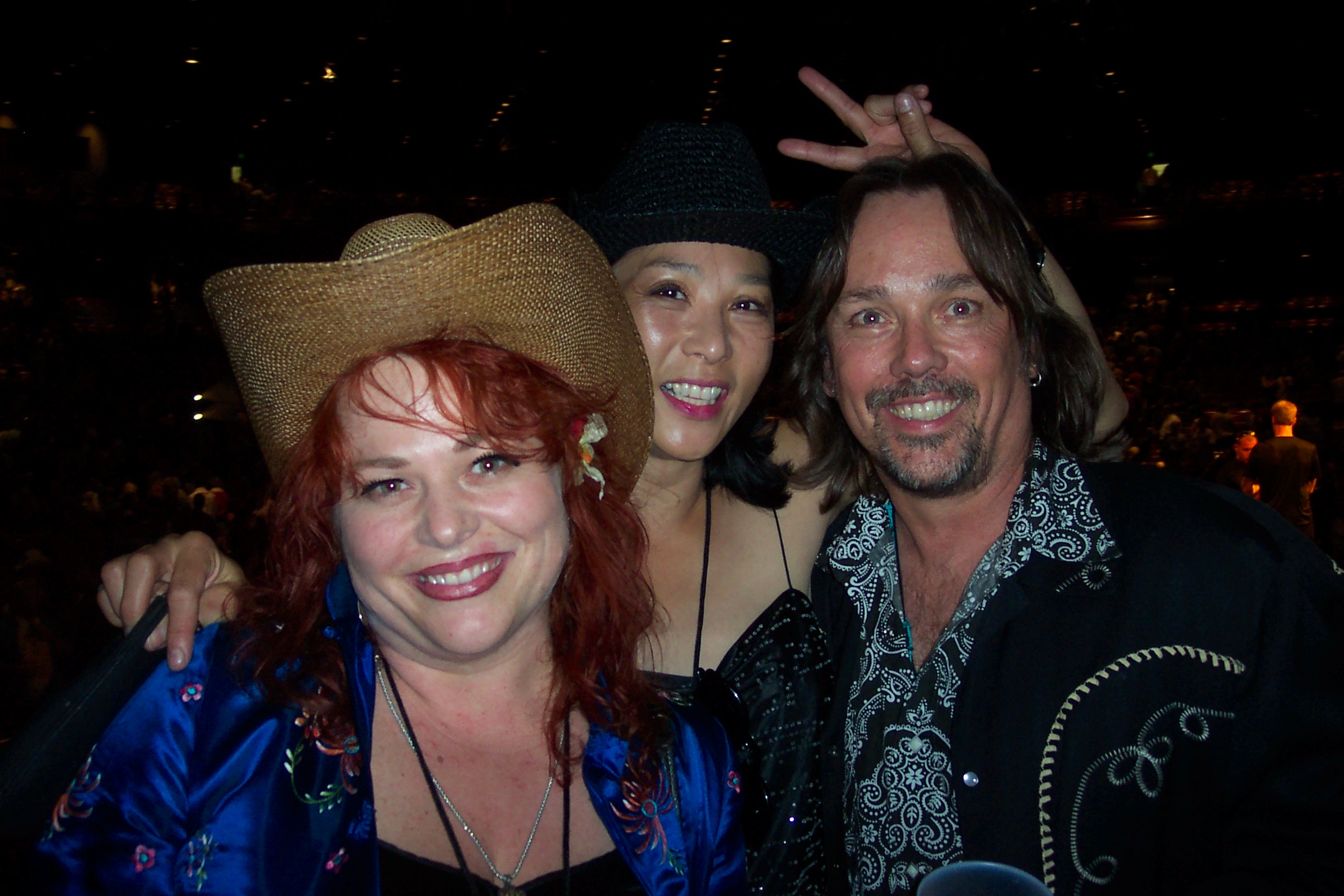 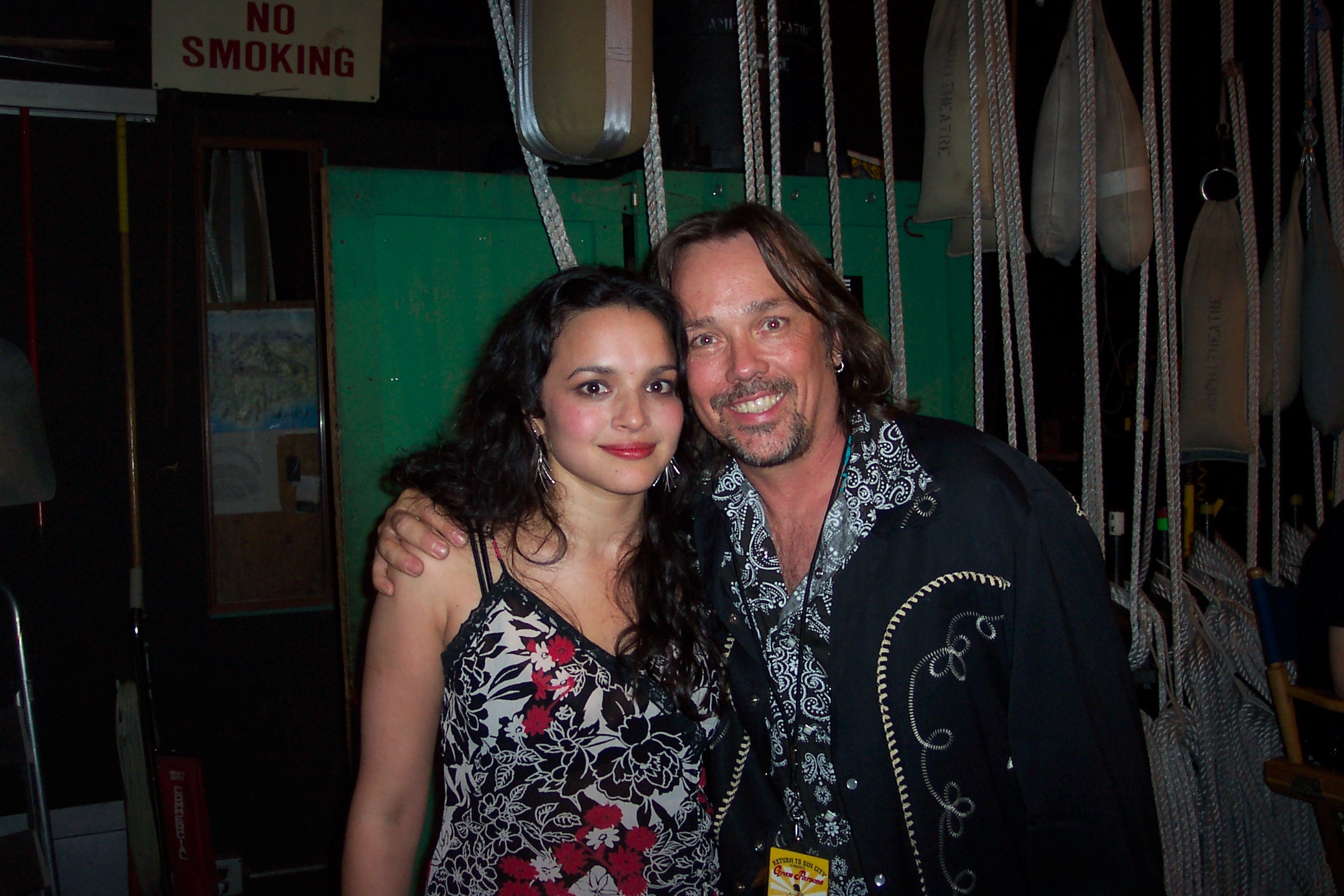