Long Island, New York, January 19, 2021 — Live sound, mixing, and recording engineer James ‘Jimmy T’ Meslin has spent the better part of the past decade working with renowned progressive metal pioneers Dream Theater, both on tour and on the band’s most recent records — including Distance Over Time, the band’s most successful album on the charts to date, using Mojave Audio. 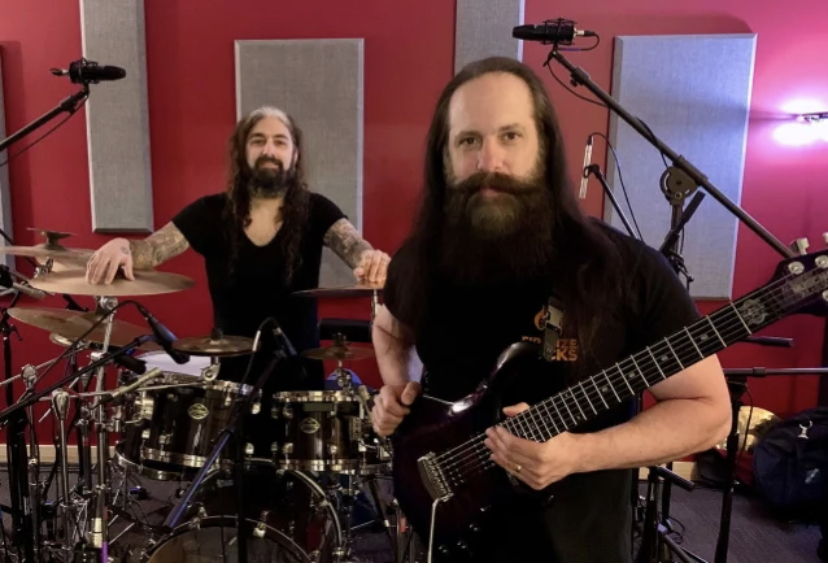 On the road to recording with Dream Theater

Meslin got his start at Cove City Sound Studios, where he was introduced to Dream Theater. Working as the assistant engineer on both their self-titled record (2013) and their 2016 double record, “The Astonishing,” Meslin eventually pivoted roles and went to work on the band’s touring crew.

“They needed a playback technician because they were going to be running pretty in-depth sessions and expanding on the way they do personalized clicks to ensure lock with a bigger scale live production,” Meslin said. “I had the advantage of knowing the in’s and out’s of that record (The Astonishing), which made for a streamlined experience in building the live show.”

“Eventually, my studio foundation began to spill over into the approach of how their live show was captured and mixed. I had knowledge and resources to replicate FX achieved on the record, and capturing approaches used in the studio that could be utilized on the road.” 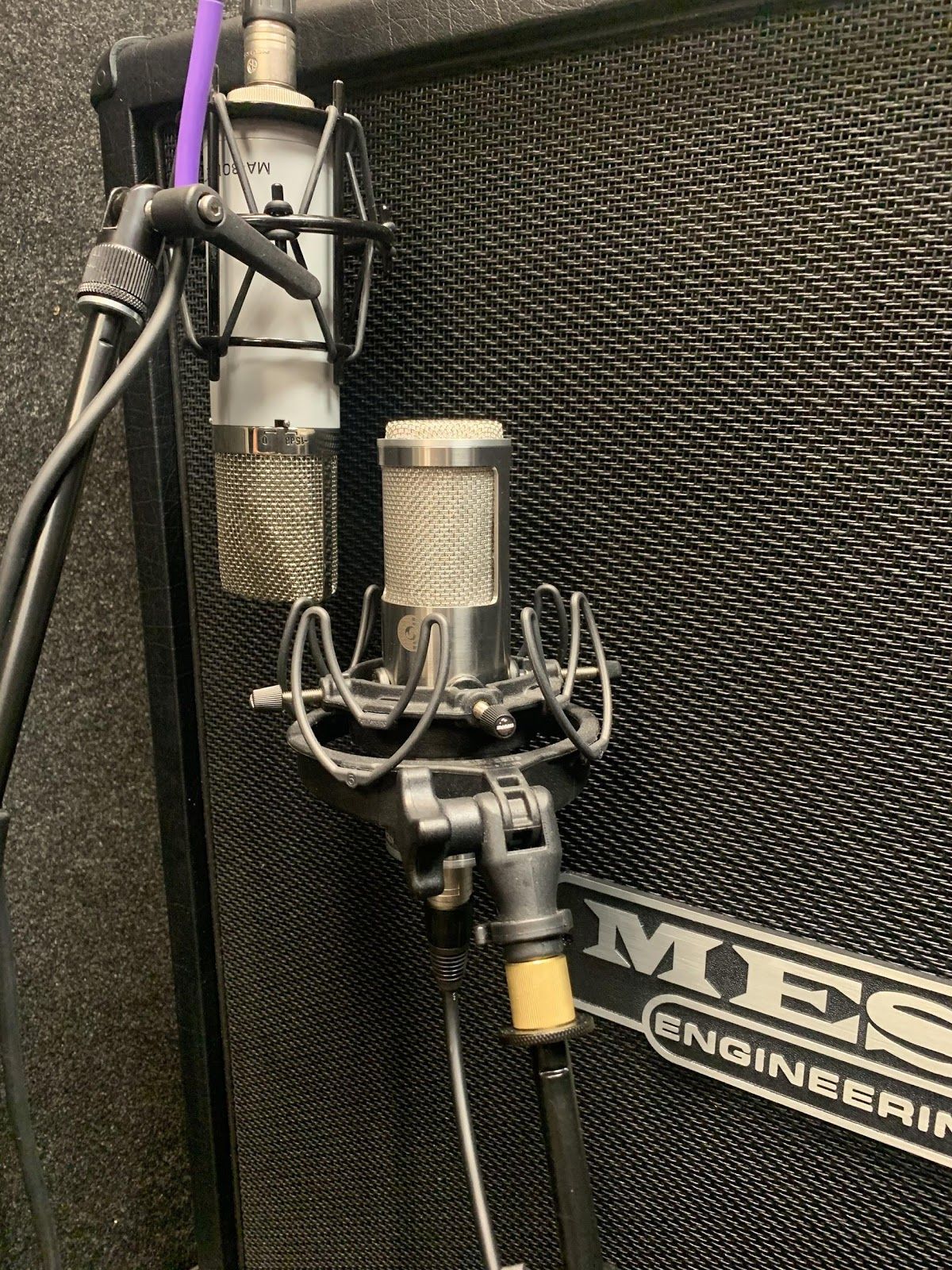 “The big introduction, for me, with Mojave was the MA-301fet, when we used it on Petrucci’s guitar rig in 2012,” Meslin said. “For their self-titled record, lead engineer Richard Chycki was auditioning microphones on Petrucci’s guitar cabinets but only had one FET47 available. He was referred by Dusty [Wakeman, President of Mojave Audio] to try the MA-301, as we sought a second large-diaphragm FET microphone.”

“We put the 301 on the cab and it was one of those moments for everyone in the room, where we had expected it to be a great emulation of its ancestor — but, it was almost a sad moment when we realized the MA-301 blew the original out of the water. The 301 sounded like this huge glorious representation of the original, and there really was no reason to look any further.

“We did because that’s Dream Theater’s style ‘go big, or go home,’ — but the MA-301 gives a true representation of John’s rig in one microphone. It’s just really full range, very realistic, and three-dimensional. The MA-301 eventually made its way onto Pertrucci’s cabinets on the road as I began touring with them and brought some of the studio approaches to capturing Dream Theater with me.”

“Flash forward to 2018, I was asked to engineer their new record, which would eventually become Distance Over Time. It was a unique experience, we recorded in upstate NY on a property called Yonderbarn, an old barn turned studio, but unfortunately gutted of all recording equipment years before our time there. It has a big open floor, beautiful views, and acoustics and was intended to be where the band wrote the record. The plan was to eventually migrate to a formal recording studio, but the band fell in love with the place. Petrucci asked if we could pull off recording there and I said ‘absolutely…’ which unfolded into a huge to-do list of outfitting preamps, computers, monitors, wiring, microphones, cue systems — everything. 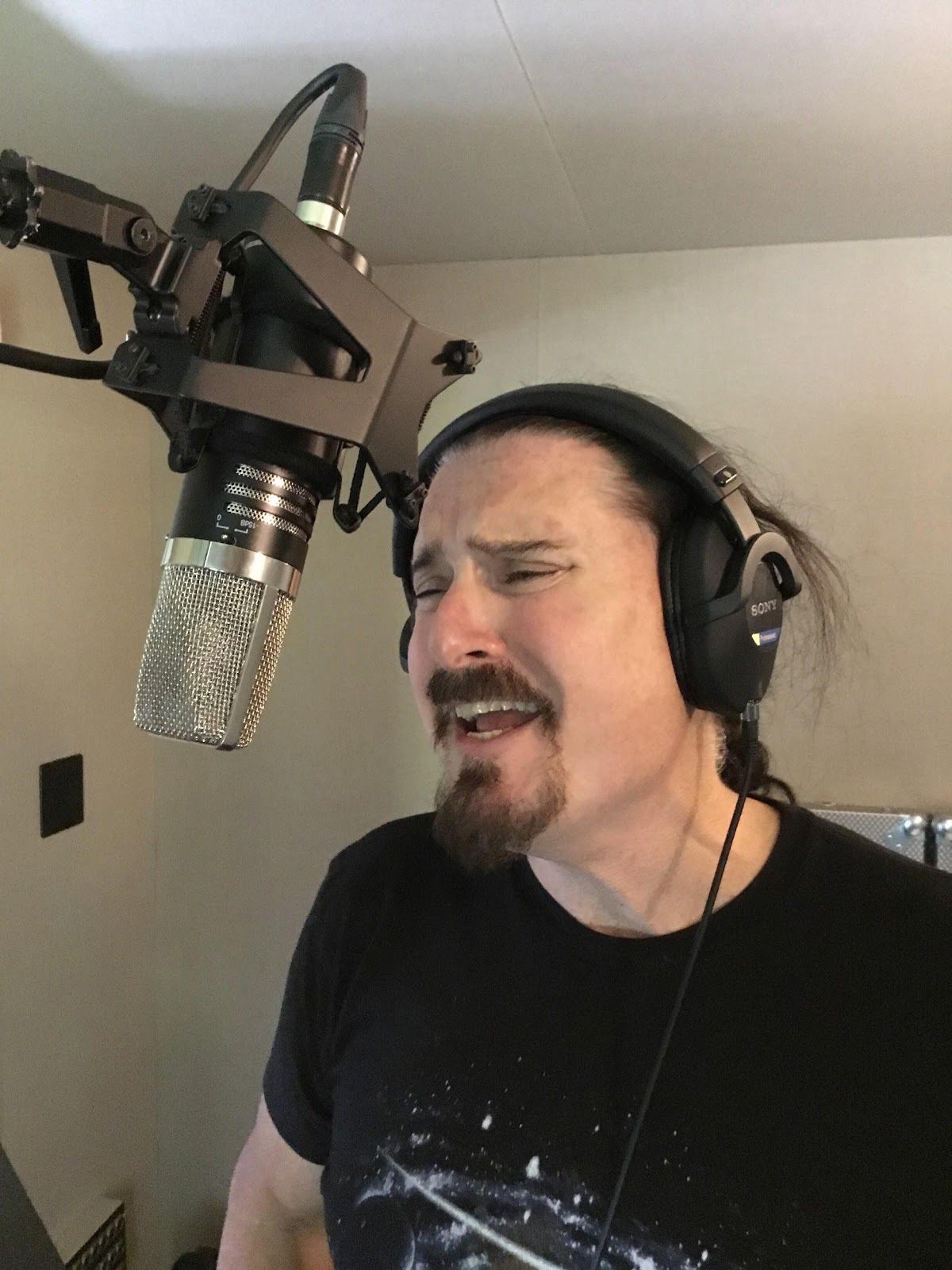 “Of the many decisions to be made and challenges to overcome while preparing Yonderbarn to handle a Dream Theater recording session,  myself and Matthew Schieferstein, DT’s production coordinator — worked on a gear list to outfit the band’s needs. Running 40 inputs and using up every bit of it, I relied heavily on Mojave’s 301’s to capture some of the most important elements of the record. It lived on Petrucci’s guitar cabinet, blended with a Royer 121 and a Shure SM7B — although the 301 sat in the forefront. It captured the resonant head of Mangini’s kick drum, and was the sole microphone on Myung’s bass cabinet.”

Vocals for James Labrie were recorded by Richard Chycki in Canada, who used a Mojave MA-1000 on Labrie’s voice. “It’s such a brilliant mic” said singer James Labrie. “The response to the natural organic acoustics is unparalleled.”

After recording their Distance Memories, Live In London DVD, Dream Theater ended their European tour just before the world was put to a halt due to the COVID-19 pandemic. With the live industry at a complete stop, conversation of new music and records being expedited came forth.

“In March of 2020, Petrucci and I agreed to keep a small bubble and work together on his second solo record — Terminal Velocity,” Meslin commented. “The entire record was captured using the 301 on his guitar cabinet, and in addition utilized the 301’s as overheads to capture Mike Portnoy’s drums.”

“The 301’s gave unbelievable clarity and top end to the kit, but never became harsh. The low-end response was clear and accurate, but never muddy.” Meslin attests. 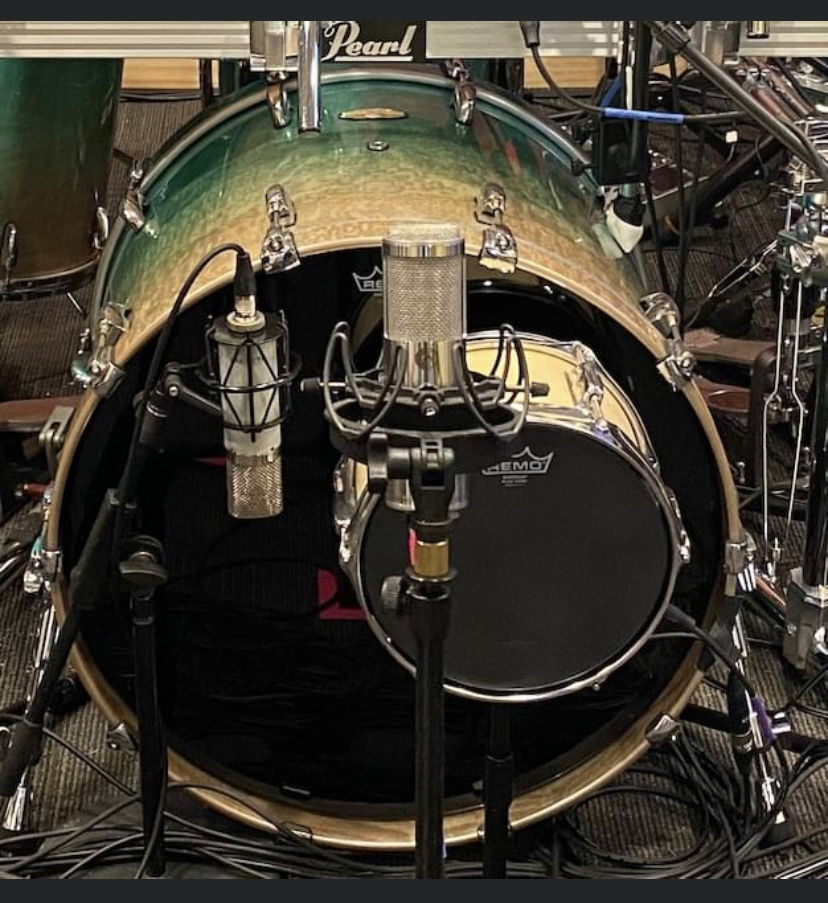 Mid-summer 2020 led to the continuation of the Petrucci/Portnoy reunion with the kick up of Liquid Tension Experiment. The band’s 3rd record after over 20 years apart.

With the success of the 301’s function as overheads in an A/B configuration for Terminal Velocity, Meslin recycled the same approach; however this time he upgraded to the sleek vintage gray body colors and added the Mojave MA-300 in the center, functioning as a mono overhead source.

“The MA-300 is a smooth and powerful microphone, giving reinforcement to the snare and filling the hole an A/B stereo image can create. It can easily be used as the sole overhead source in the right production,” said Meslin.

Now working on the upcoming Dream Theater record, their 15th studio album, Meslin continues to rely on  Mojave as a crucial resource in his recordings.

“Mojave microphones have provided me with an easy access path to dial in sounds with confidence. I have yet to come across a situation their microphones can’t handle.

“As of 2012, the 301’s have been a top choice to put on John’s rig,” Meslin continued. “They have remained crucial to the recordings and live work I do and will continue to be my go-to pick for larger-than-life guitar sounds.”