The Clarksville Elementary Choir is a fixture of the Pre-K-4 school that performs at all of its yearly functions and encourages the burgeoning musical talent of its students. When the COVID19 pandemic shuttered school activities for the year, teacher and choir director Emmy Bodner wanted to find an outlet for her student performers that would allow them to sing together for the first time after a long year of isolated remote learning. Michael Sanders, father of two Clarksville students and a former audio engineer, volunteered his expertise and equipment to create a music video of the choir performing a moving rendition of the classic 1985 charity single ‘We Are the World’. In order to ensure that the audio struck the right chord with viewers, Sanders utilized the Mojave Audio MA-201FET to give the production the professional treatment it deserved.

Currently working as a marketing professional in Clarksville, Sanders became involved with the project through his friend and former studio client Bodner. When Bodner inquired about recording equipment to use for a proposed ‘virtual choir’, Sanders suggested they take it one step further and record a full music video that would showcase the choir singing one of their favorite songs together. “[Bodner] really wanted to do differently for the kids because it was just a rough year for everyone,” Sanders said. “This way we could give them an extra special experience, as well as leave them with a document that they could keep forever of what they were able to accomplish.”

A fan of Mojave Microphones since his days working on releases for major label artists like Skillet and High Valley, Sanders knew the MA-201FET would be the perfect tool to capture the memorable performance. “I’ve never heard voices sound better than through the 201, it just has an incredible clarity and balance to it,” he said. “I used to use it on everything in the studio — drum overheads, voices, acoustic guitars — I haven’t put them in front of anything and not liked it.”

“I also knew that I wouldn’t need a lot of outboard gear to get that sound,” he continued. “It was perfect for the small rig I put together to record the performance.” 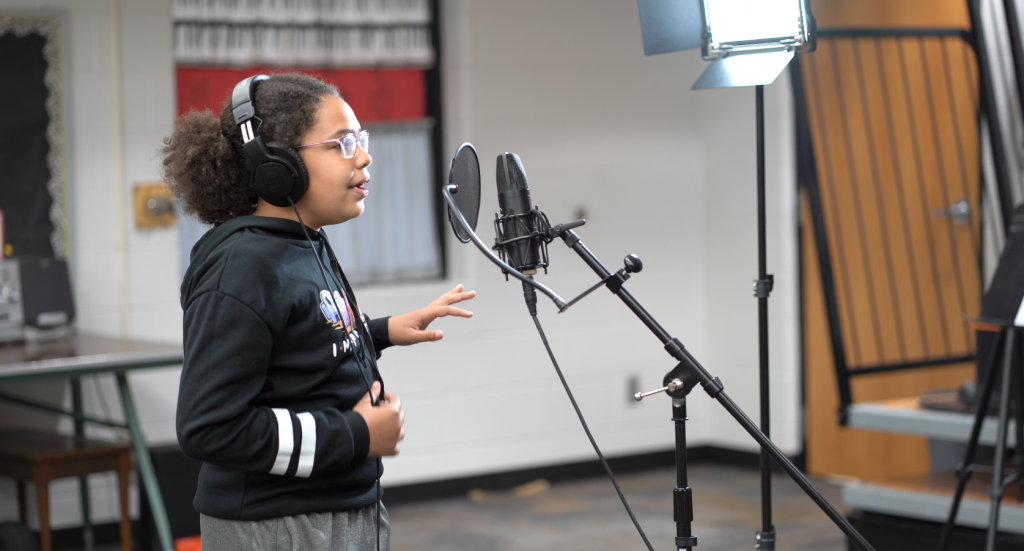 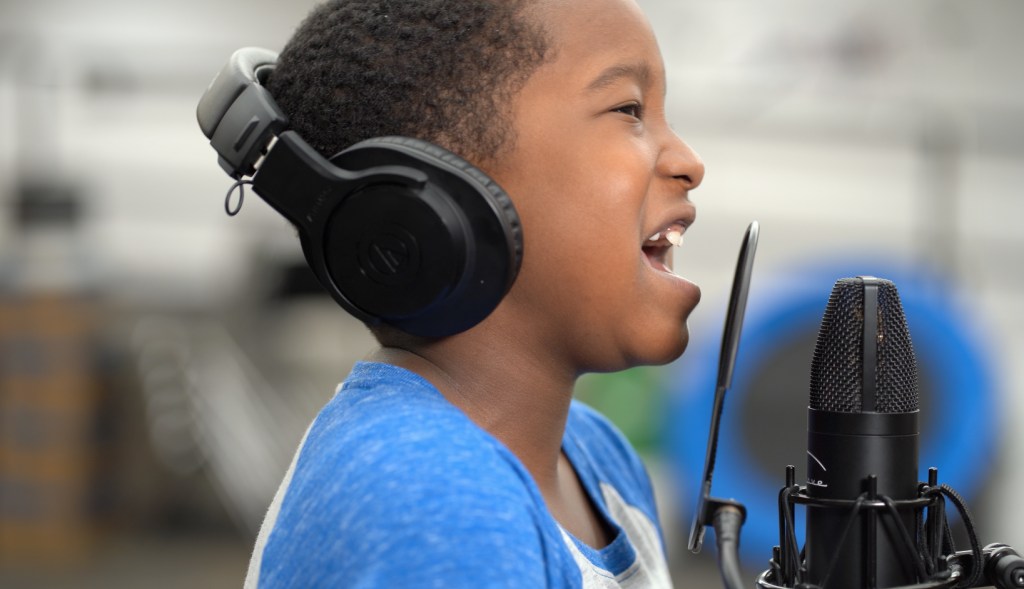 Working quickly on a streamlined setup of the MA-201FET through a PreSonus Audiobox USB interface into Logic on a MacBook Pro, Sanders gave the Clarksville students their first taste of professionally recorded something that he feels gave them a ’real lift’ when it came time to sing. “I think hearing themselves like this made them feel like they could really do it, a real validation of the work they’ve put in,” he said. “You could tell how proud they were, and I think that really played into their performances.”

Once he had recorded all of the soloists on the song — including a clever hip-hop breakdown that was taped in the school’s playground — Sanders assembled the singers in socially distanced groups of 9-10 for the song’s uplifting chorus. Stacking the vocal tracks together couldn’t have been easier. “It’s another thing I always loved about the Mojaves is they stack so well together when you’re trying to create something that sounds big and layered,” he explained. “Once we had it all together it just sounded epic and it really blew the kids away to hear it.”

Now uploaded to YouTube and rapidly gaining views — over 100,000 and climbing — the real impact of the performance has been the spread of good feelings amongst the participants and the community around them. Sanders says that he’s heard from dozens of parents and teachers who were moved to tears by the end result. “Everyone involved in this project did it for all the right reasons, and I think you can really hear and see that in the final video,” he said. “Knowing that it’s bringing joy outside of this community makes it even more special, and I think for these kids it’s really given them their first taste of what they can really do with music.”

“At the end of the day, it was just fun for me to be able to do this with such a simple setup,” he concluded. “If you have a nice mic you don’t need much more, and the 201FET was all I needed.”